Mercury is a highly toxic liquid metal which has been commonly used throughout industry. Sysco Environmental have been assisting demolition and construction companies to assess the presence of hazardous mercury on sites prior to redevelopment. We have also participated in clean-up projects following accidental mercury spill or discoveries of historic mercury spill in building cavities and drainage.

We provide for our clients a range of Mercury related services such as:

We provide our clients in sectors such as the construction industry, public health and educational systems with preventative and reactive mercury contamination surveys. Mercury has been extensively used in manufacture and for educational purposes throughout the United Kingdom. It is commonly found as constituent of some of the products such as thermometers, switches, light bulbs or in its pure form. Mercury is used in many items found in schools, such as thermometers, barometers, switches, thermostats, flowmeters, lamps, and laboratory reagents in chemistry and science labs. Two major causes of mercury spills at schools are improper storage and mishandling of these items.

Mercury is often found in the wastewater plumbing system in research facilities, hospitals, manufacturing facilities and schools. The mercury was freely discharged into the waste systems. Because mercury is much heavier than water it rapidly settles at the bottom of the traps, joints, elbow and other low areas of the pipework. Mercury is mostly accumulated in the solid mass in the formed sediment and biofilms and is released very slowly into the water stream. Sudden changes in flow rates, or disturbances of the wastewater system can lead to sudden release of mercury.

Exposure to high levels of Mercury can harm the brain, heart, kidneys, lungs, and immune system as well as unborn babies. 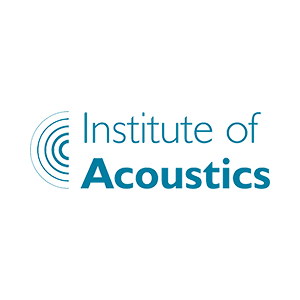 Very professional understanding of our requirement needs, a pleasure to work with them all. Flexible on time, dates is a key performance that we like to do business with. The service was to the high standard that we required.